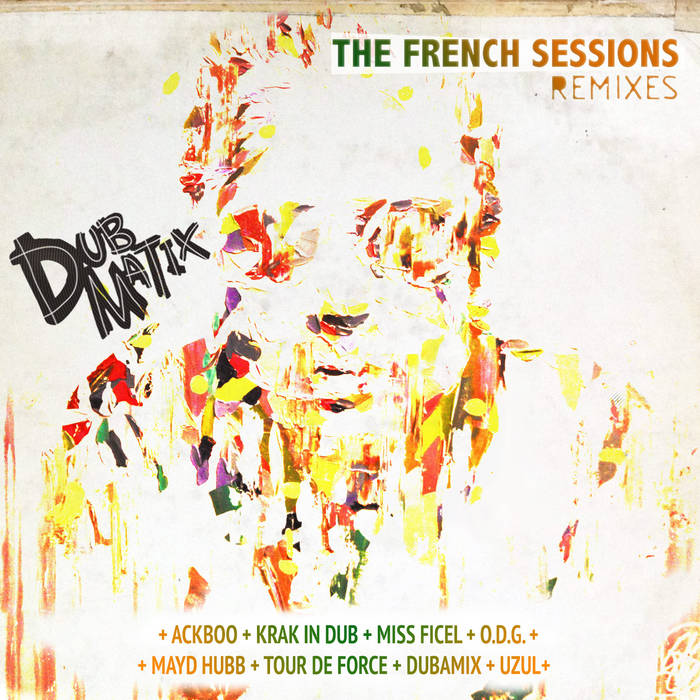 Released in summer 2015 - The French Sessions marked another milestone for Dubmatix by collaborating only with French singers (singing both in French and English).
The line up featured 10 up-and-coming singers from across France and Canada.
To follow up we got together and thought it would be a great idea to release a remix album - with only French producers. And thus was born the French Sessions - The Remixes.